The Kingdom has established its economic status globally in a way that it plays a prominent role among the major countries, leading it to become one of the most important members of the G20 countries. In fact, Riyadh hosted the G20 Summit 2020; it is the fifteenth meeting of the (G20). The Kingdom's economy depends on a number of sectors that play an essential role in GDP, such as the construction sector, which is the second-largest non-oil sector. Moreover, it is one of the big supporters in achieving the Kingdom's vision 2030. The contracting market in the Kingdom is considered to be the largest in the Middle East, where international reports indicated that the volume of new projects in the sector exceeds 5,000 projects with a value of up to SR 6 trillion.

To allow contractors, suppliers, banks and others to familiarize themselves with future projects and create new investment opportunities, and following the great success of the Future Projects Forum in its first edition, the Saudi Contractors Authority is pleased to announce the "Digital Edition" of the Future Projects Forum to be held during the period 22-24 March 2021

The Future Projects Forum (FPF) is a unique platform that has made it one of the largest platforms in the Middle East to showcase future projects. The forum aims to bring together project owners from government or private entities with contractors and interested parties in one place and at one time to create new opportunities by identifying details of future projects in the contracting sector and knowing the mechanism of qualification and competition. The forum also aims to develop a network of relationships between project owners, contractors and interested parties, as well as to provide partnerships between contractors themselves.

After the Future Projects Forum 2019 and 2020 received a high rate of satisfaction of participants reaching 91%, the number of presenters in the third edition was raised to be over +37 bodies, ranging from governmental and private, to present their projects with a total value of more than +600 billion Saudi riyals and the participation of nearly +10,000 contractors and interested.

Register quickly and be the first to know the details of these projects and increase your chances of building relationships and communication with project owners and senior contractors and experts in the construction industry within three days that are full of numbers of projects.

Don't miss the chance to take your business to new heights in a serious unrivalled forum. 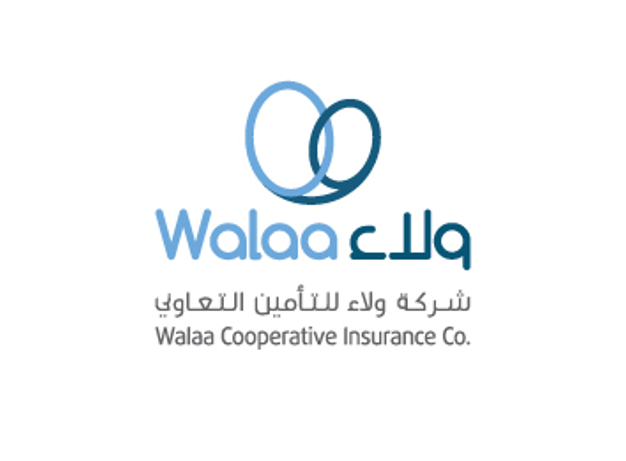 The Saudi Contractors Authority launched the smartphones application for the Digital Edition of the Future Projects Forum; in order to increase opportunities for communication between the forum attendees and make alliances between small and medium companies.

The Future Projects Forum App, which is available on the official operating systems for smartphones, "Android" and "iOS", helps the user to brows the event and increase the communication between attendees as well as providing general information about the forum; like the agenda.
The app is exclusively  "Free"  of charge to the attendees who are already registered in the Future Projects Forum "Digital Edition"

What people say about us